Cut Me. I Bleed Wheat.

In the months of June 2011 through December 2011, I literally drove the distance from the east coast to the west coast. Twice. That is roughly 5,600 miles according to google maps. 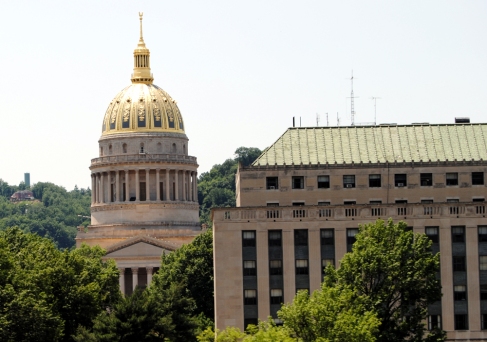 I have seen a lot crazy things from a Scooby-Mobile style van painted like a confederate flag, to a vintage powder blue mustang complete with driver picking out his fro while driving, to a white out blizzard in the middle of a desert. In those 5,600 miles I can say one thing for sure: there is no place like LA.

Metropolis, IL. AKA the best day of my life.

This place is huge/busy/hot/cold/mountain/desert/ocean and entirely self contained. People who are born in LA apparently don’t leave LA. If they leave they go to either New York City, Hawaii, or Mexico for vacation. They also have no concept of cold (that is a whole different blog post).

Being from the midwest makes me a bit of a novelty to the native blood. I have been taking notes of the various reactions of LA folk when they find out I’m from Kansas. It has ranged from polite to downright silly. I have compiled a “top ten” list, if you will, of my favorite responses to the statement: “I’m from Kansas.”

And last, and quite possibly least:

You only apologize, Los Angeles, because you don’t understand. Kansas is awesome. Now excuse me, I have to go try to figure out how to turn off these new fangled  ‘electric lights’.